First things first: Megalochori means “great village.” Right in the heart of Santorini you can visit Megalochori. A village made of white-washed churches and traditional Greek houses. The architecture makes it one of the most picturesque villages, combining traditional Cycladic architecture with the elegance of the neoclassical houses.

Megalochori (in Greek Μεγαλοχώρι) lies between the mainland of Santorini and the east coast of the island.

Have you ever seen a road passing beneath a bell tower? That’s a remarkable spot in a traditional village of Megalochori belonging to the cultural heritage of Santorini. From there you may admire the iconic Bell Tower located on the main street of Megalochori as a part of the nearby Virgin Mary Church.

Next to the church there is a monument commemorating the fallen in defence of the homeland in the wars of 1912-1923.

The village is mentioned in written sources from the mid-17th century. It also appears on a map of 1801. Findings in the wider area testify that it has been inhabited since the Early Cycladic and Late Cycladic period.

Megalochori is the centre of the wine industry in Santorini. The village is surrounded by many vineyards. Some of the most famous are Antoniou, Boutari and Gavalas. Megalochori is a place where you can get to know the rich wine tradition of the island “from the inside out”, walking among the vineyards with vines trained into characteristic “baskets”.

Gavalas winery: tracing its heritage back to the late 18th Century, Gavalas Winery is a family-run affair that only began bottling in earnest in the late 1990s.

Boutari Winery: a family establishment that also traces its heritage back into the distant past. Although it began on the nearby island of Paros, it has since made Santorini one of its many homes, part of a winemaking empire that stretches from Athens to the south of France. 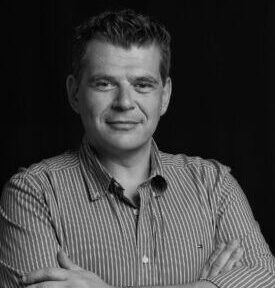 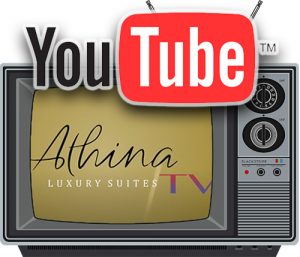